Gretchen Peters, Grammy nominated singer-songwriter from Nashville is on tour in the UK this week! 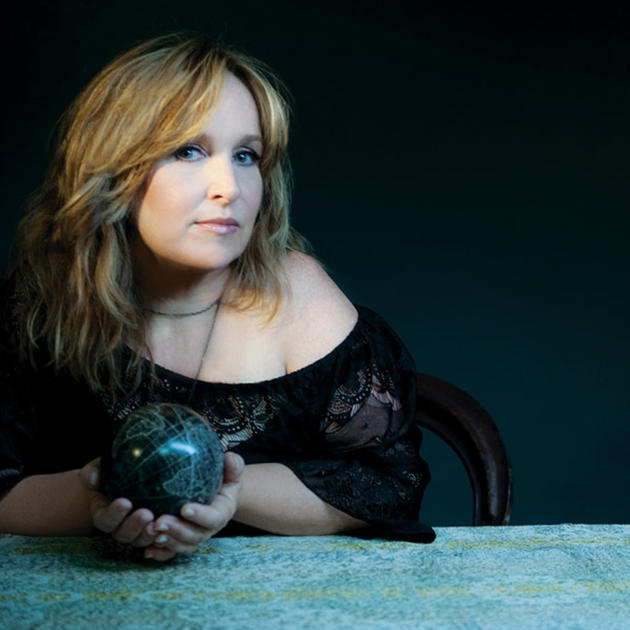 Hailed by many as one of Nashville's best contemporary songwriters, Gretchen Peters is performing from her 8th album – her most successful album to date! Read more for tour dates and venues.


A performance by Gretchen Peters, whose song writing has bought her to the Grammys twice and won her a CMA (Country Music Award) Song of the Year in 2011, and was also nominated for induction into the Nashville Songwriters Hall of Fame is on tour in the UK now. Previous Hall of Fame inductess include Bob Dylan and Johnny Cash among others.

As a recording artist she won near-universal acclaim from media such as Q Magazine who said there is something lean and poetic, unafraid to tackle the deep poignant stuff, yet strongly melodic too… an affecting, beautifully measured, very grown-up affair". Hello Cruel World is Getchen Peters eighth album and her first solo studio effort in four years. This is her most sucessful album to date and went straight into the Top 75 albums, including the title track that was A-listed at BBC Radio 2.

This weeks tour dates include (click on any date for more information):