A New Year and New Adventures in Memphis

Here is just a taste of the new attractions and things to do in Memphis in 2014. The National Civil Rights Museum emerges from renovation in April, Memphis celebrates 60 years of Rock ‘n’ Roll since Elvis recorded ‘That’s All Right’ at Sun Studio and Beale Street Landing puts you closer to the Mississippi. 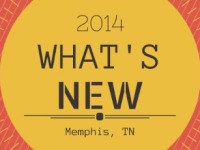 When it emerges from renovation, the National Civil Rights Museum at the Lorraine Motel will present more modernised displays – think touch panels that reveal multiple levels of information, audio-visual programs instead of text panels and ample audio and video snippets. The same iconic exhibits and fixtures remain, but have been beefed up with interactive screens that offer a richer educational experience than ever before.

Don’t miss the “Slavery and a Culture of Resistance” exhibit which features a re-created slave ship hull and the new “Brown v. Board of Education” exhibit that includes an interactive map.

Throughout the museum and courtyard, listening posts will feature personal stories of the 1968 sanitation strike and events surrounding Dr. King’s death. Look for the full reveal April 2014. For more information, you can visit the National Civil Rights Museum official website. 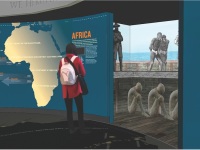 Memphis are having a year-long celebration which started with on Elvis’ birthday, 8th January, followed by a 60th Anniversary exhibit opening at Graceland on 1st March. 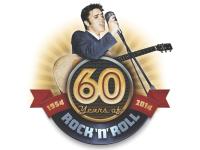 Beale Street Landing puts you closer to the Mississippi River

The Mississippi’s a sight from this riverfront perch, but Beale Street Landing is mightier than its view. The complex at the junction of Beale Street and the river, is scheduled for completion in Spring 2014 and will combine a riverboat dock, interior space, playground and green space – you can even trek atop its grassy roof, with the goal of getting closer than ever to the Mississippi River.

Let the kids climb, slide and splash in a play area with water features while you chill beneath shady structures.

You can visit the Memphis Riverboats website which are already rolling from the dock or find the ticket office inside Beale Street Landing’s central building, and  don't forget to watch for the American Queen Steamboat as she pulls into her home port. 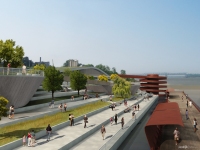 The 2014 Memphis Maps and Tourist Guides have arrived in the UK now so email us to get your copy now!