Mayor A C Wharton, Jr. will proclaim Tuesday 12th May as B.B. King Day in the City of Memphis #bealestreetbluesboy 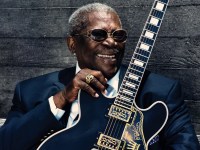 The Mayor will meet a film crew at the corner of Beale and Second Street today, Tuesday 12th May, at 9:00 a.m. local time to film a message to B.B. King which will include his signing of the GET WELL SOON CARD/SIGN that was posted on the side of the B.B. King’s Blues Club last night. 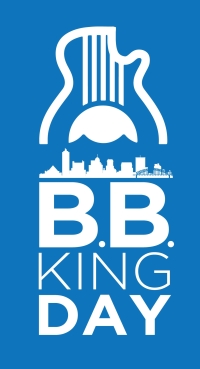