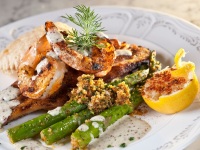 The campaign highlights the award-winning and authentic cuisine of New Orleans and its culinary community. COOLinary New Orleans has become a staple summer calendar event for visitors for more than a decade.

“It’s no secret that New Orleans is home to a wealth of culinary heritage and creativity and COOLinary New Orleans is the perfect opportunity for both visitors and locals to experience our world-renowned cuisine. From some of the most prestigious and historic restaurants in the country to trendy newcomers making waves in the industry, COOLinary New Orleans offers a true taste of all New Orleans has to offer,” said Kim Priez, Senior Vice President of Tourism for the NOCVB. 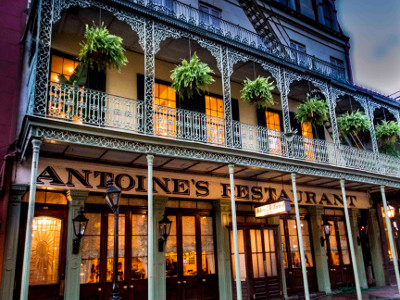 New Orleans is celebrating its ranking as the No. 7 City in the World and the No. 2 City in the United States in the Travel + Leisure World’s Best Awards 2016. The designation as a World’s Best City is New Orleans’ most recent accomplishment in a string of accolades including Condé Nast Traveler’s list of Best Big Cities in the U.S., The Washington Post’s list of 10 Best Food Cities in America, and Travel  + Leisure’s list of America’s Favourite Cities among others.

If you would like any a visitors guide on New Orleans including maps email louisiana@deep-south-usa.com.