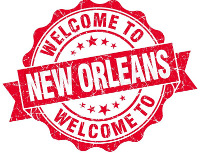 The Big Easy is now even easier! British Airways are introducing non-stop flights from London to New Orleans.

“Reconnecting London and New Orleans with nonstop flights makes perfect business and tourism sense for the state,’ Gov. John Bel Edwards said. “More travellers come to the U.S. from the U.K. than any other nation outside the Americas, and New Orleans experienced the biggest growth rate in overseas visitors of any U.S. city last year.”

“We are delighted to be adding New Orleans to the British Airways global network,” said Simon Brooks, senior vice president of sales for British Airways. “It’s such a vibrant city and like London, it boasts an iconic music and arts scene. I’m sure it will be a big hit with British visitors. We are also pleased to be connecting our two cities as developing technology hubs and look forward to increased business opportunities as a result of the new service.” 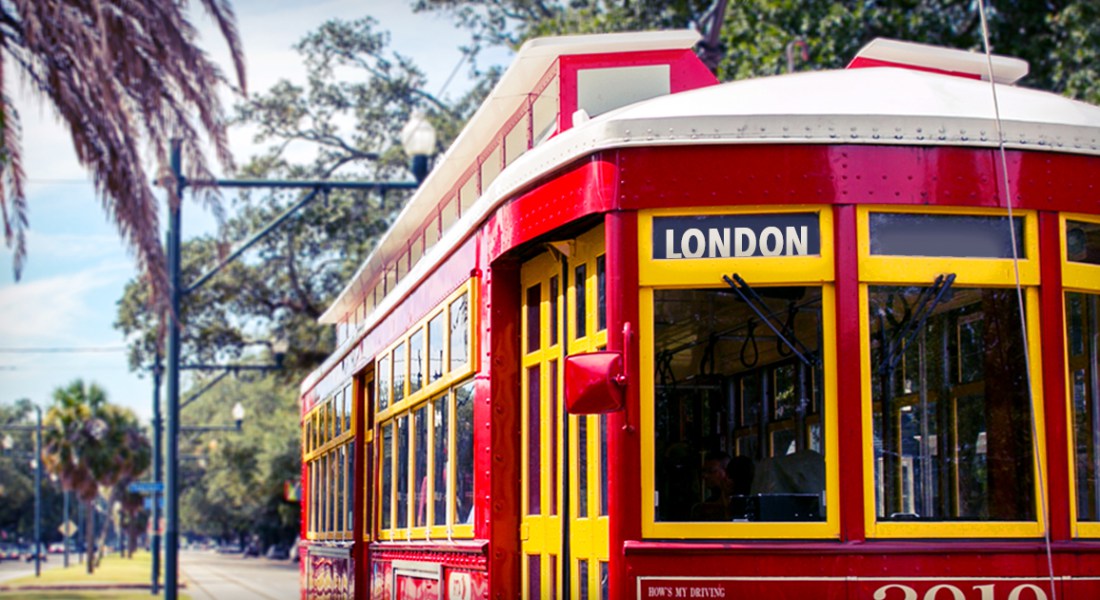 The new service will depart London at 3:40 p.m. and arrive in New Orleans at 7:40 p.m. The flight from New Orleans will depart at 9:10 p.m. arriving in London at 12:00 noon the next day. This is the second announcement of a direct flight between Europe and New Orleans to launch in 2017. Condor Airlines will begin flights between New Orleans and Frankfurt, Germany in May of next year.

The new partnership with BA will continue to drive the brand of New Orleans as a world destination not only in the UK, but throughout Europe. With the new Dreamliner and all of its amenities, we will have a top of class aircraft connecting London to New Orleans.

Plus tickets are available for purchase on britishairways.com starting today….so what are you waiting for, start planning that next road trip!

Ria Adam 51 years 5 months
Such a nice and informative blog.

Jennie 51 years 5 months
Thanks Ria - we are glad you found it useful.