Day six - Neil has the most Louisianan day so far and it all starts in the State Capitol....Baton Rouge. 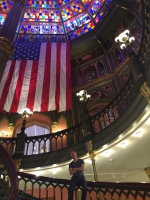 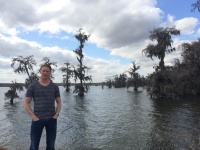 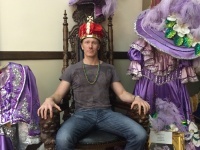 Day three - Neil stays at Lake Charles, with some Tobasco and Rum thrown in too... 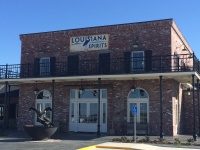 Day two sees Neil spending a day in the oldest city in Louisiana....Natchitoches. 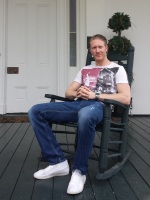 Travelling from Shreveport to New Orleans

Neil from our UK Louisiana office is travelling from Shreveport to New Orleans over 10 days and we will keep you posted on everything he gets up to. So on a Monday unlike any other, Neil's commute for work instead of East Grinstead to Bromley, takes him out and about in Shreveport, Louisiana. 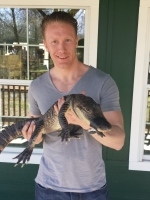 Filmmaker Quentin Tarantino will help kick off the carnival celebrations for the 2014 Mardi Gras by leading the annual Orpheus Krewe Parade in New Orleans on 3rd March. 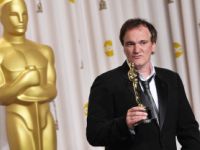 New GRAMMY Museum is set to open in Cleveland, Mississippi in Summer 2015 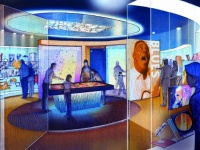 Would you like help planning your Deep South USA Holiday? Our UK Office has all the latest Travel Guides for 2014, so order yours now. 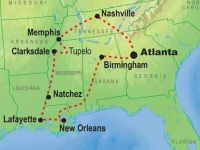 The listings for the 45th Jazz & Heritage Festival in New Orleans has been announced with a spectacular line up of artists.  Making their debut at JazzFest this year are Eric Clapton and Christina Aguilera, who will perform alongside returning acts such as Bruce Springsteen and the East Street Band, Phish, Arcade Fire and Santana.