Are you in New Orleans in August? If you are you should take part in the fun New Orleans Red Dress Run, taking place Saturday 10th August. 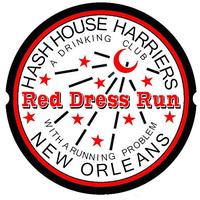 The Best BBQ in the South!

Hop On, Hop Off Tours in Memphis

Memphis has always offered unique tours of the city, everything from weaving through downtown on a Segway to singing along with Memphis musicians aboard a vintage bus, but starting the 1st May you can see Memphis at your own pace courtesy of the Memphis Hop…

Travelling Around Tennessee with the Family!

Sorry our Deep South USA blog has been so quiet recently but I have been on a Tennessee Roadtrip with the family, and am looking forward to telling you all about it!

(Crossed the border to sit on the porch of Elvis' birthplace in Tupelo, Mississippi)

Watch Memphis Soul: In Performance at the White House

The UK Premier of the 'Muscle Shoals' Documentary Film is on Thursday 25th April as the Sundance London Film and Music Festival at the O2, view the trailer then follow the link to buy your tickets! 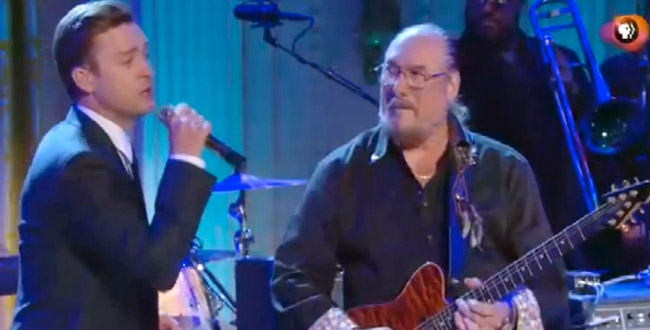 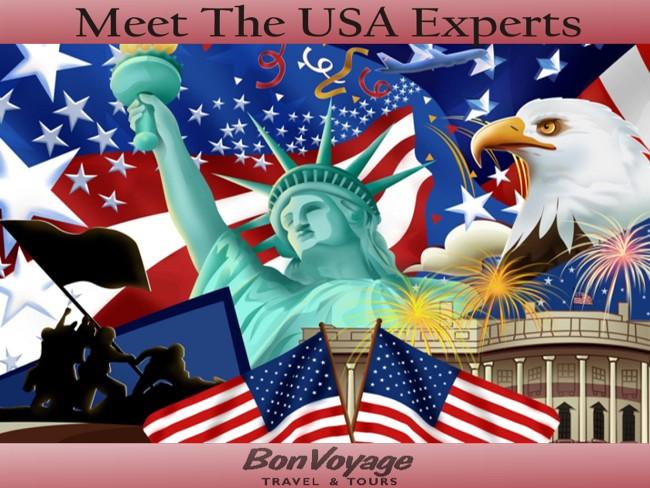 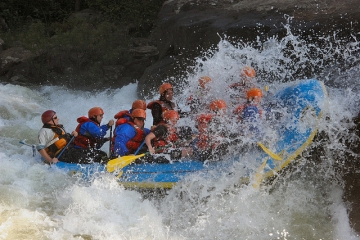