As the Year of Alabama Music kicks into high gear, the state gets ready to celebrate with it's Music Festivals.

Birmingham is Alabama's largest city and it's Preserve Jazz Festival co-founded by renowned guitarist Eric Essix will be held on 5th June in Hoover. This festival will have legendary guitarist and composer Earl Klugh along with Grammy nominated saxophonist Boney James. Get tickets at www.preservejazz.com. 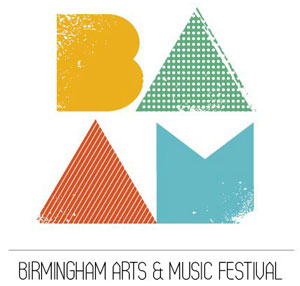 BAAM! – The Birmingham Arts and Music Festival is a music and arts festival showcasing multiple venues. Planned for August 12–24 BAAM! aims to be Birmingham's version of the famed South by Southwest Festival in Austin, Texas.The Birmingham Arts and Music Festival will showcase more than 75 acts in at least 11 venues around the downtown area. The festival will have acts from Nashville, Atlanta and Houston but will mostly be a celebration of the local music scene.

It is known as "the most Southern place on earth", but probably better known as the Mississippi Delta, and on the 3rd June at the University of Memphis, the music, culture, history and cuisine of Mississippi will be celebrated at an event called "The Delta -- Everything Southern!". The UK will be represented by Tony Russell, the celebrated music historian and author, who will talk about How Delta Music Inspired The World. Tony is best known as a co-author of the definitive 1000 page Penguin Guide To Blues Recordings, so valued is this book, that even the BB King Museum in Indianola, Mississippi stocks a copy! Further topics covered are Prehistoric Art In The Delta and The Origin Of The Teddy Bear. 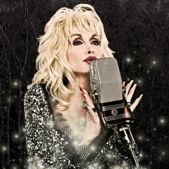 Celebrate spring in Dolly Parton's hometown, Sevierville in Tennessee. Soak up the sun at water park hotels, shop til you drop at Sevierville's famous outlet malls, and be dazzled by the exciting shows in the evening.

Dolly Parton will be in the UK as part of her 2011 Better Day World Tour this summer to support her upcoming studio album Better Day. Her UK leg of the tour will start in Glasgow on 20/8 and finish in Dublin on 14/9. 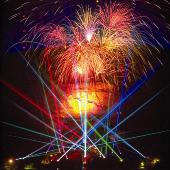 Stone Mountain Park'sLasershow Spectacular in Georgia is being enhanced with digital, mutidimensional projection that adds a 3D-type effect but without the glasses. The Lasershow in Mountainvision, as it's being billed, will debut on May 30.

Tour Operator of the Month

Newmarket Holidays offers a variety of fun packed escorted tours that take in the best of the South's extraordinary musical heritage ranging from the Mississippi Delta's cradle of the blues; the great restored city of New Orleans that gave rise to Jazz; Elvis' beloved Memphis and Nashville the undisputed world character of Country Music. For further information on their tours and special offer please click here. 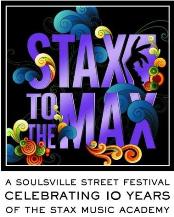 In 1991 the New Orleans Wine & Food Experience was born and has now grown into one of the most prestigious festivals of its kind. This year the 5-day event is taking place 24-28th May.  More... 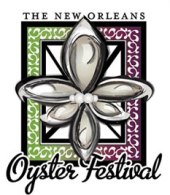 The New Orleans Oyster Festival honours and celebrates the restauranteurs and oyster farmers of Louisiana. Located at the French Quarter by the river this two-day event is taking place 4 & 5 June. More...