The Alabama Civil War Trail is an absolute must for anyone with a keen interest in history or war (or both!); this 45 site trail is packed with historic intrigue. The Cotton State didn't suffer the extensive damage of states like Georgia – however, it was still very much a prominent state throughout the war. 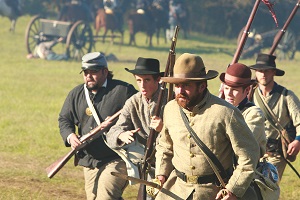 Highlights Of The Trail 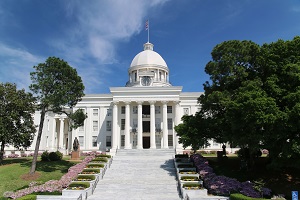 For more information on any of the above email alabama@deep-south-usa.com.

One of the most fascinating and beautiful places to visit in Northern Kentucky is the Roebling Suspension Bridge. The bridge lays over the Ohio River linking downtown Covington in Northern Kentucky to the riverfront of Cincinnati in Ohio. It opened for pedestrians on 1st December 1866 and for traffic on the 1st January 1857. At the time of its opening this was the longest suspension bridge in the world!

Designed and built by engineer John A. Roebling, who also designed the Brooklyn Bridge in New York (which open in 1884 and became the biggest suspension bridge in the world), it is no surprise that the two bridges share certain similarities. Both bridges are defined by their iconic stone towers and suspension cables, but the thing that makes both of them so spectacular are their footpaths. Taking a stroll from Covington to Cincinnati via the Roebling Bridge is a must when you visit Northern Kentucky. Residents of both Cincinnati and Covington cross the Ohio River by foot every day, often to attend Reds or Bengals games or concerts.

The Commonwealth of Kentucky purchased the bridge from the bridge company in 1953 and the 100th anniversary of the bridge opening was celebrated with a ceremony on Court Street at the Covington approach in the fall of 1966.

Both bridges were declared National Historic Landmarks (the Brooklyn in 1964, the Roebling in 1975).

Covington is one of the largest cities in Northern Kentucky and it is well known for its historic neighbourhoods, it's downtown commercial district (home to a large concentration of historic buildings), the shoppes of Mainstrasse, numerous art galleries and unique eateries and dining districts including Mainstrasse Village and the Roebling Pointe neighbourhood. The historic Riverside Drive area along the Ohio River features many homes that were once stops on the Underground Railroad and the last stops to freedom.

This vibrant urban community is located directly across the Ohio River from downtown Cincinnati, and it is easily accessible from the historic Roebling Suspension Bridge. Cincinnati and Covington feature more public art in four miles than any city in the United States. Enjoy a mural walk or take in a historic walk lead by locals.

Visit Covington and experience the charming MainStrasse Village district featuring classic pubs and chic eateries along Main Street. Here you will also find the Goebel Park’s quirky clock tower and huge Devou Park, which is known for its Cincinnati skyline views. Venture to the downtown area of Covington for a glass or two of bourbon at one of the top hotels in the United States, the Hotel Covington and try Cincinnati Chili, or take along Madison Avenue to the Cathedral of the Basilica, a world class cathedral built as a replica of Notre Dame with the world’s largest stained glass window. 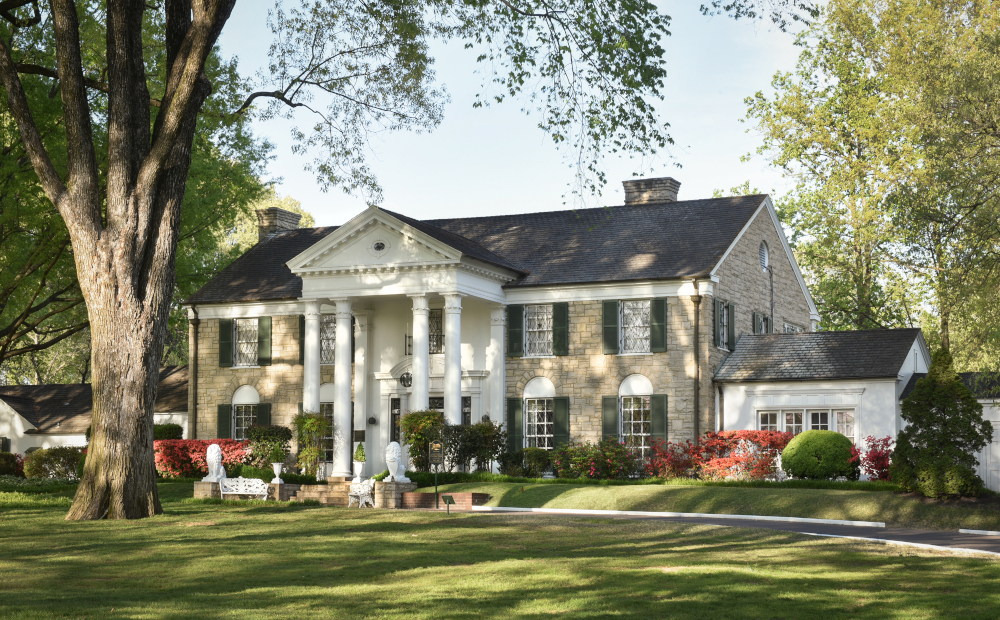 We are giving away two complimentary tickets to two lucky winners to get closer to Elvis than ever before via a Graceland Virtual Tour Experience.

The two-hour Virtual Live Tour takes you behind the ropes at Elvis Presley's Graceland Mansion in Memphis, Tennessee, with up close access, untold stories and interactivity on Monday 24th May at 11.30pm UK time (5.30pm Memphis Central Time), but also available to watch back afterwards. Tours will be hosted by Elvis-expert Angie Marchese providing a behind the scenes VIP experience with unique highlights and an in-depth look into all things Elvis!

Graceland Virtual Live Tours are presented through a private closed Facebook Group. The group is active for 7 days following the live event, during that period virtual tour ticket holders may rewatch the tour as often you like. At the end of the 7-day period, the group will be closed and there will be no further access.

* closing date for entries is midnight 20th May.

THIS COMPETITION HAS NOW CLOSED

Amtrak around the South

On your next adventure to the Deep South, why not take some time out and let someone else worry about the driving. Many parts of our region are served by the USA’s national rail operator – Amtrak.

Amtrak offers a variety of ways to experience their services. Their standard ‘coach’ seat offers a wide, comfortable, reclining seat with great leg room along with a fold down tray, individual reading light and power outlet to charge your electronic devices (Hint, book a window seat as the power outlets are under the windows and you can take it all the wonderful Southern scenery). If you're feeling fancy, then why not upgrade to Business class? It offers an enhanced experience such as extra leg room and complimentary soft drinks.

If you’re on a longer journey, why not book a private cabin, you can choose from the lead in roomette that has 2 seats and bunkbeds, to a family bedroom that will sleep 4, these also include complimentary dining and car attendant.

The Crescent Route starts in New Orleans and includes stops in Hattiesburg (Mississippi), Tuscaloosa and Birmingham (Alabama), before winding its way up to New York via Atlanta and Washington D.C..

The City of New Orleans line serves New Orleans, Jackson (Mississippi), Memphis and Fulton (Kentucky), before making its way up to Chicago.

Amtrak is also hopeful of re-introducing The Gulf Coast Service that links Mobile, Alabama to New Orleans. Read our blog for further details.

If you would like further details on any of the above please email info@deep-south-usa.com or visit amtrak.com.

Whilst there is a glimmer of light at the end of the lockdown tunnel we know it’ll be a few more weeks and months before we can resume travel.

So in the meantime, to keep you entertained we’ve put together another wonderful summer hamper with more Deep South USA goodies. There's a cookbook, CD’s, apron, bluetooth speaker, Jack Daniels, mini Makers Mark bourbon bottles and Cajun seasoning to help create a fun summer's evening, and these are just a few of the things included to keep you occupied and give you a taste of Deep South USA at home.

All you have to do is enter your details below, open to over 18's only. 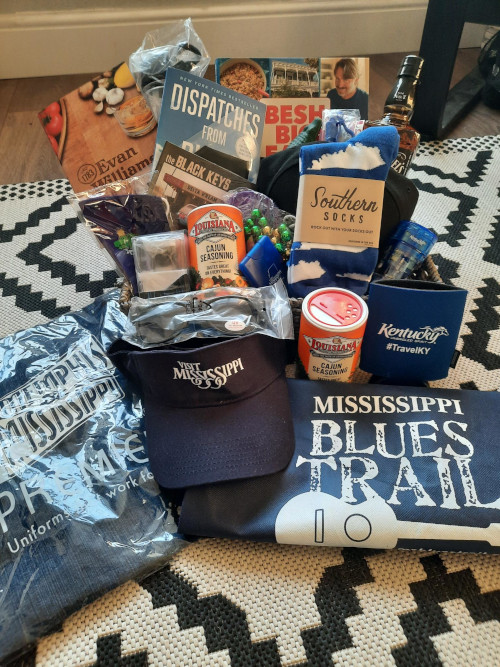