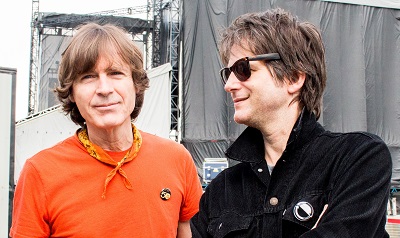 Those Pretty Wrongs are Jody Stephens and Luther Russell - a musical partnership borne of a deep and lasting friendship that dates back to the early ’90s. As the story goes, no music was made between them until about five years ago, when they were united in the cause of a documentary about Jody’s legendary Memphis group Big Star. After releasing their self-titled debut on Ardent Records/Burger in 2016 to a healthy dose of acclaim, they went out on the road, playing for audiences across North America, Australia, Europe and the U.K. During this time they began to forge the sound for their second offering, Zed for Zulu, released 6th September 2019 and they're back on tour again!

We have two tickets to giveaway for both BAAD in Glasgow on Wednesday 6th November and Union Chapel in London on Friday 8th November - a sold out show! Each prize includes a meet and greet too.

Terms and conditions – prize is for a pair of tickets to the selected show only, all travel and other expenses are the winners responsibility. Tickets are non-transferrable and non-refundable. Competition finishes at 12.00pm Tuesday 5th November and all winners will be announced 1:00pm the same day. Meet & greet is subject to change. 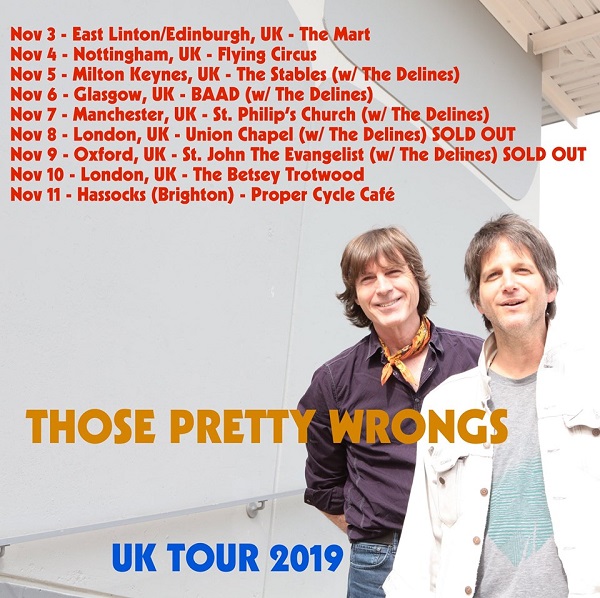